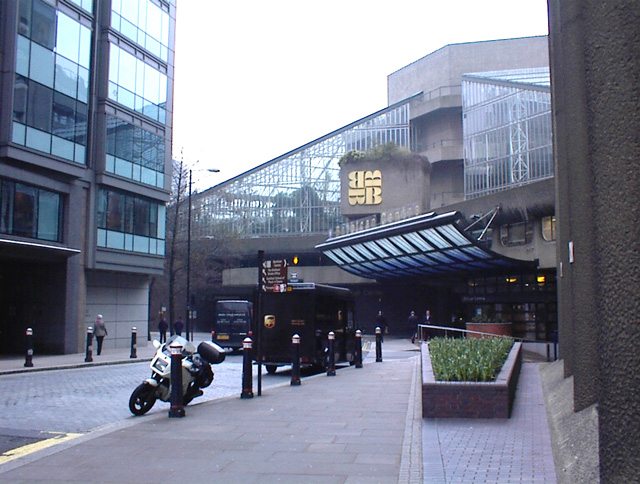 The Barbican: The Home of London’s Art Culture

Posted by lucas Art No Comments

The Barbican is one of Europe’s leading multi-arts and conference venues, presenting a range of artistic talent from theatre, galleries, films and dance. The London Symphony Orchestra also calls this wonderful venue home.

The centre itself is funded by the City of London and was built as a gift to the nation, opening its doors for the first time on the 3rd March 1982 by Queen Elizabeth II. It is a building often widely celebrated, a wonderful tourist attraction, especially due to it’s contrasting brutalist architecture.

To describe and summarise the Barbican is a difficult feat for anyone, as it works and offers such a wide range of services. Not only does it offer performances to visit, but also community masterclasses, schools for young people, and tours of London.

Over the past few decades the Barbican has played host to some of the best artistic exhibitions in London. At the moment they are playing host to ‘Strange and Familiar’ a photography exhibition of Britain photographed by foreigners from the 1930s onwards. It celebrates the work of leading photographers such as Henri Cartier-Bresson, Robert Frank, and Garry Winogrand (you can read more and book tickets here: http://www.barbican.org.uk/artgallery/event-detail.asp?ID=17922)

Ballet is also a big part of the Barbican, with Ballet Black being their most recent show. Ballet Black is a company for international dancers of black and Asian descent, with three bold and inventive choreographers blending the cultures into an irresistible ordeal of narrative and abstract dance (you can read more here: http://www.barbican.org.uk/theatre/event-detail.asp?ID=18677)

One of the greatest parts of the Barbican is its film section. Whilst it may be a cinema, it isn’t any ordinary cinema in London. The Barbican plays host to many independent and historical films, reviving the past and present of the film industry. During the Valentine’s Day period they offered a selection of old films which tackled love as a tragedy or from a horror perspective. Now, they are playing host to the Human Rights Watch Film Festival, and the film High-Rise accompanied by a ScreenTalk by the director Ben Wheatley (more about the films is available here: http://www.barbican.org.uk/film)

As highlighted, the Barbican offers such a diverse variety of information and really is a feat of British accomplishment with regards to culture and the arts. It truly is a place to visit, and an iconic landmark in all respects for London.