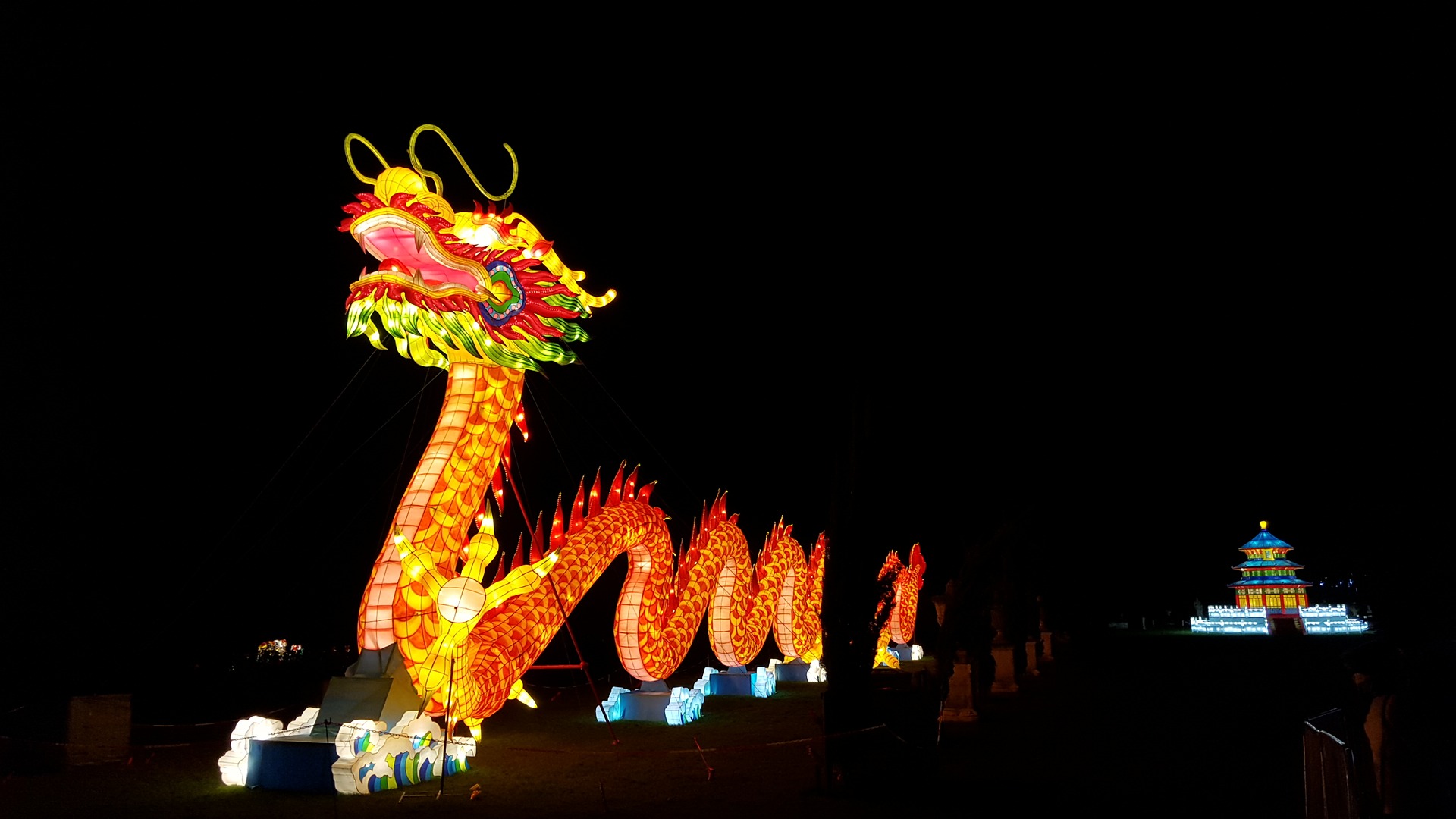 6 Gifts You Shouldn’t Give on Chinese New Year

Posted by Kerim Uncategorised No Comments

The Chinese Calendar follows the lunar year, making its months slightly shorter which means in turn that it falls on different dates of the Gregorian calendar. This year it falls on the 28th January, and shall be celebrating the Year of the Rooster.

Traditionally family and friends will meet and celebrate together and exchange gifts, however there are certain gifts that should be avoided as they are considered unlucky. Here’s a list to help you get ready for the upcoming celebration.

A handkerchief is considered a gift of parting and so if given it is often assumed that you are saying goodbye forever.

Sharp objects, similar to the handkerchief, are seen as cutting ties with a person. This can be seen negatively, and so it is often best to avoid gifts of knives or scissors on Chinese New Year. A common saying in Chinese is “one slash two parts” which China signifies the ending of a friendship.

Shoes are a bad idea again as the word for shoes in Chinese is very similar to the word for bad luck or evil. It is also something that you stand on and wear away, which is why they are also considered a bad gift.

In similar fashion to the shoes, the word for the number four is very similar to the word for death in Chinese, and is considered unlucky. This also means avoiding gifts that come in sets of four.

Clocks are the symbol of time running out which is why they are often viewed as a rude gift, especially if given to seniors. The word is also very similar to the word for attending a funeral ritual. It is a big no in Chinese culture to gift someone a watch or clock.

Giving gifts of fruit is common on Chinese New Year but one to avoid is the pear. The word for pears is very similar to the word for parting or leaving and so can be seen again as a gift referring to saying goodbye.

We hope that this list is useful for you if you are looking to buy gifts and celebrate Chinese New Year in London.