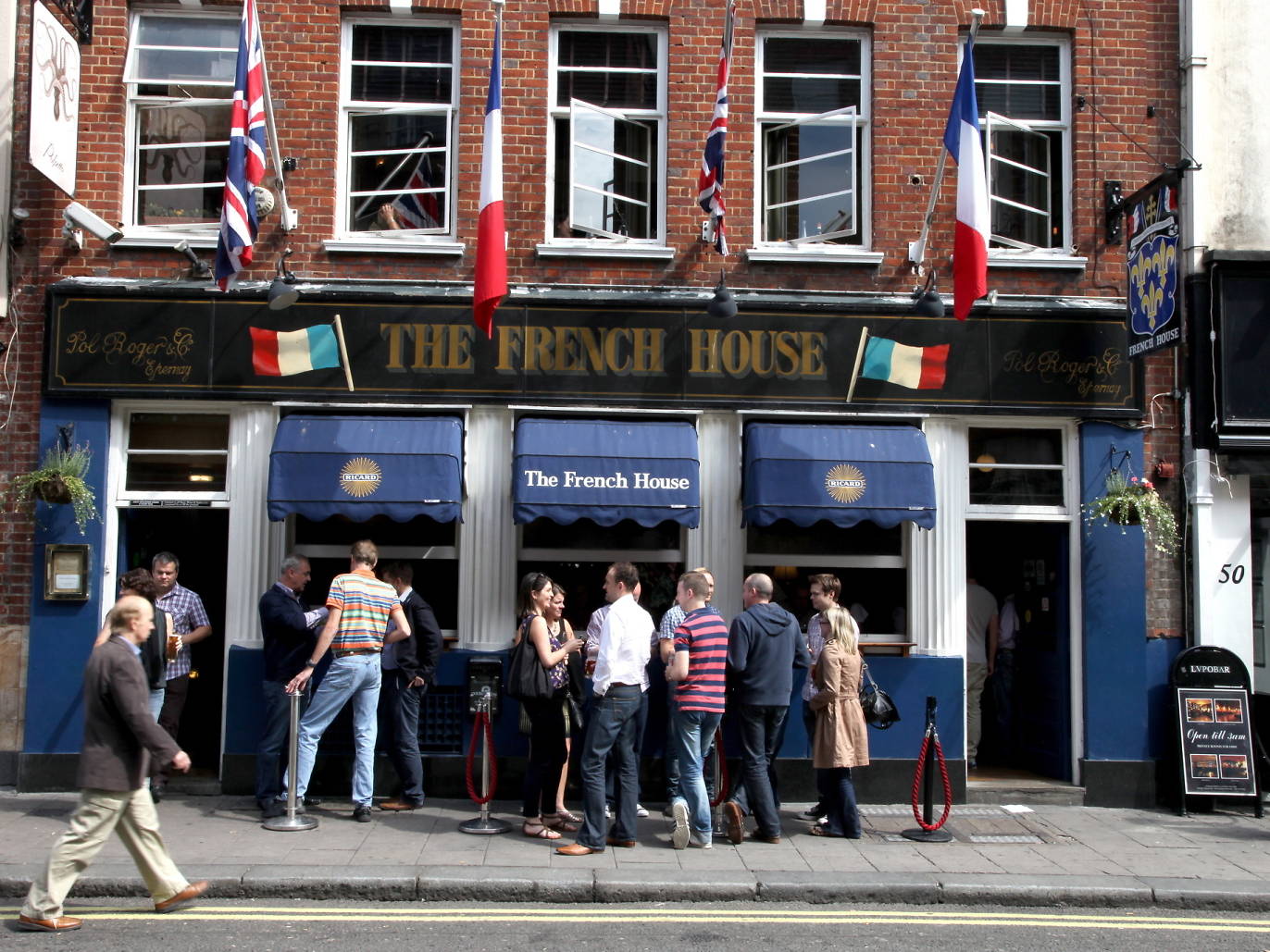 Posted by lucas Uncategorised No Comments

Britain is known for its pubs, and there are over 7000 pubs in London alone. However, these public houses have a wide history, and they are museums in their own right. here are 5 examples of some of the most amazing stories behind London’s pubs.

This pub is tucked away on the backstreets in Covent Garden, and its location attracted a slightly rougher than usual crowd, and it used to host bare-knuckle prize fights. Also, earlier in 1679, poet John Dryden took a beating by thugs hired by a rival poet John Wilmot down this back alley. That’s one way to resolve your issues.

The Prospect of Whitby

The Prospect of Whitby in Wapping is a pub that was often frequented by sailors (and pirates!). There is a replica gallows hanging outside the front, a reference to the revolution-suppressing ‘Hanging’ Judge Jeffreys who was a patron to this place. Unfortunately, the only thing that’s the same from when it was originally built is the flagstone floor inside.

One of the oldest pubs in London is The Spaniards Inn on a hilltop by Hampstead Heath. Having been there since 1585, it has a wide visitor’s list including Byron, Keats, and Dickens. It is even mentioned in Bram Stoker’s version of Dracula

The Ten Bells is a regular pit stop on a Jack The Ripper tour, as this pub was a regular haunt for Victorian prostitutes which became the victims of Jack the Riper. The faded interior and candlelit lighting adds to the ambience of the pub.

The French as it is often referred to is located in the bohemian area of London’s Soho. Lucian Freud, Sylvia Plath, and Dylan Thomas are just a few names of previous patrons of this pub. During World War 2, Charles De Gaulle used to use this pub as their base, and an interesting fact: they only serve half pints in this pub!